With travel to the Isle of Man now limited and the annual TT races cancelled due to Covid-19, some visitors are now facing the prospect of losing thousands of pounds as some Manx hoteliers refuse to alter dates or offer refunds.

‘No refunds or rebooking’

This includes John Graham, 55, from the Isle of Skye, who was due to stay at the Ellan Vannin Hotel in Douglas for race week on a nonrefundable booking costing £1365. “The first time I phoned they said they weren’t sure what was happening because it was only just after they announced the cancellation of the TT,” John explained.

“I phoned them a week later and it was just an outright ‘no, we’re not refunding and we’re not moving the bookings to next year.'”

Elsewhere, Frances Austin, 54, was also due to stay at the Ellan Vannin with her husband, Andy, between June 9 and June 14 on a non-refundable booking costing £1805. Frances claims the hotel say the rooms are still available to use, meaning no refund or alterations will be considered. “If it was a couple of hundred quid we might say it’s one of those things, but it’s a huge amount of money. It’s very expensive to go to the TT,” Frances (pictured below) told MCN. 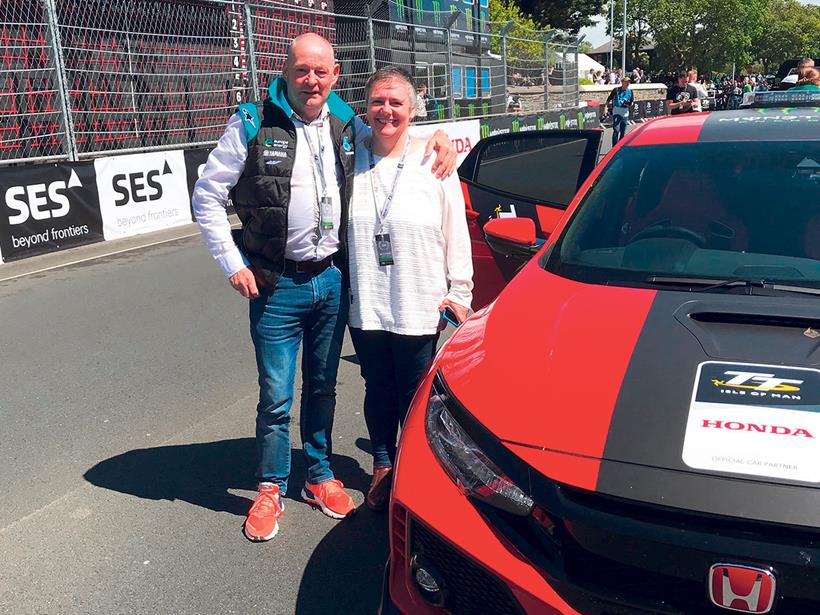 “We want it back because without it we may not be able to go next year.” MCN has made numerous attempts to contact the Ellan Vannin Hotel for comment but has been unsuccessful.

It’s not just TT goers affected, either. Mark Rayner, 61, contacted MCN on behalf of Poynton Motorcycle Club claiming Best Western Palace Hotel & Casino in Douglas have refused to discuss their three-night booking for 24 bikers in late April. MCN was again unsuccessful in making contact, however an out of office email stated: “Although we cannot provide refunds to advance purchase bookings, we will use best endeavours to offer a credit against a future date. This will only apply to the period where the Isle of Man’s borders are closed to non-residents.”

Despite this, Mark is still waiting to hear back from the hotel.

The island’s Department for Enterprise has initially set aside £2.4 million to help combat sizeable losses to tourism during the outbreak though its Coronavirus Strategic Capacity Scheme. However, they say refunding deposits or moving  bookings may not be viable for some. “We understand that many simply do not have the ability to refund deposits, even if they wished to do so and we recognise that simply rolling over a booking for a year, particularly with reference to TT bookings, will inevitably result in delayed cash flow issues,” Minister for Enterprise, Laurence Skelly MHK, said in a statement. “We have offered optional guidance to the industry on how they might wish to consider dealing with visitor deposits for the benefit of visitors and the Island’s reputation, but ultimately support the decisions that businesses are taking to operate under their terms and conditions given the circumstances.”

A representative for the tourist accommodation sector, Shirley Ver Elst, added: “In an ideal world all businesses would look to offer full refunds or roll bookings, but for some this just is not possible due to the lack of funds available.

“The industry is grateful for the support available from the Department for Enterprise but wishes to stress that the assistance will not currently be sufficient to sustain businesses and return nonrefundable deposits.”

Away from hotels, many other expenses from the 2020 Isle of Man TT have been addressed. Upon announcement that no racing would take place, The Department for Enterprise declared that it would issue full refunds for all official tickets (including grandstands), hospitality packages and official event experiences, purchased through iomttraces.com. 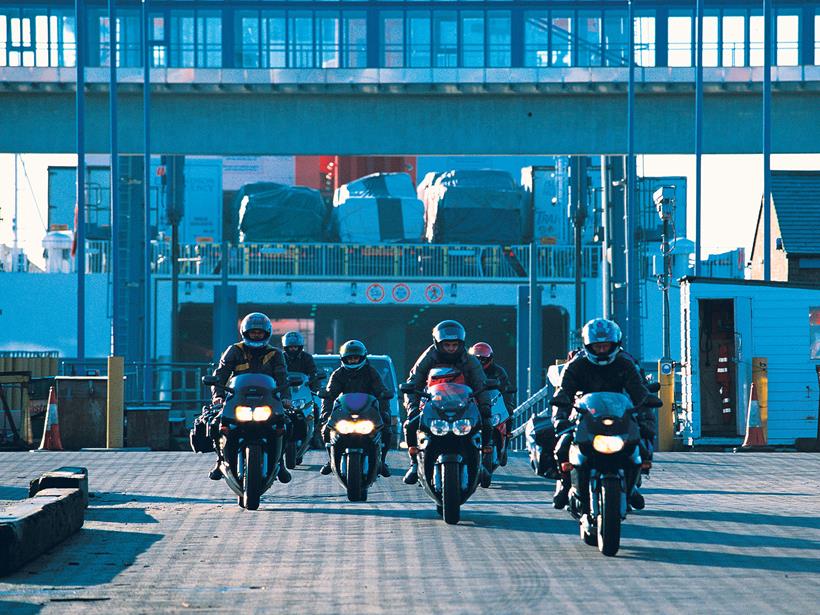 Elsewhere, although new ferry crossings for the 2021 TT races are not available to book until May 25, 2020, the Manx government-run Isle of Man Steam Packet Company has already said that all TT 2020 customers will be contacted from the end of April either via post or email to offer either a TT 2021 priority transfer on the equivalent boat, or refund options.

Consumer Expert Katie Watts at MoneySavingExpert.com told MCN: “Unless there is free cancellation or rescheduling in the T&Cs of your booking, it’ll have to be a negotiation between you and the hotel if you don’t want to wait or if you’ve already paid in full. “Most (though not all) travel insurance policies will allow you to claim for cancellation if you booked the trip and insurance before the Foreign Office issued a no-travel warning and before coronavirus became a ‘known event’.

“While the Foreign Office warning now applies ‘indefinitely’, it’s possible that it could be lifted before late May – so again, you may have to wait until much nearer the time to find out if you can claim on your insurance. If you didn’t already have travel insurance, I’m afraid it’s too late. We don’t know of any insurers offering new cover for coronavirus-related cancellations.